Ship BIOHAZARD (船バイオ) is the popular nickname of an early attempt at creating BIOHAZARD 3.

Ship BIO began development in late 1997 with Masaaki Yamada as director and Hideki Kamiya as lead planner. The unfinished scenario was the first game to be written by the subsidiary scenario company FLAGSHIP.

The general plot was a direct sequel to The 4th Survivor side-story in BIOHAZARD 2 featuring Umbrella agent HUNK as the main character as he attempted to bring the G-virus to the company. The setting was a luxury cruise ship.
The ship setting served as FLAGSHIP's foundation for a new story which became GUN SURVIVOR 4 BIOHAZARD HEROES NEVER DIE. 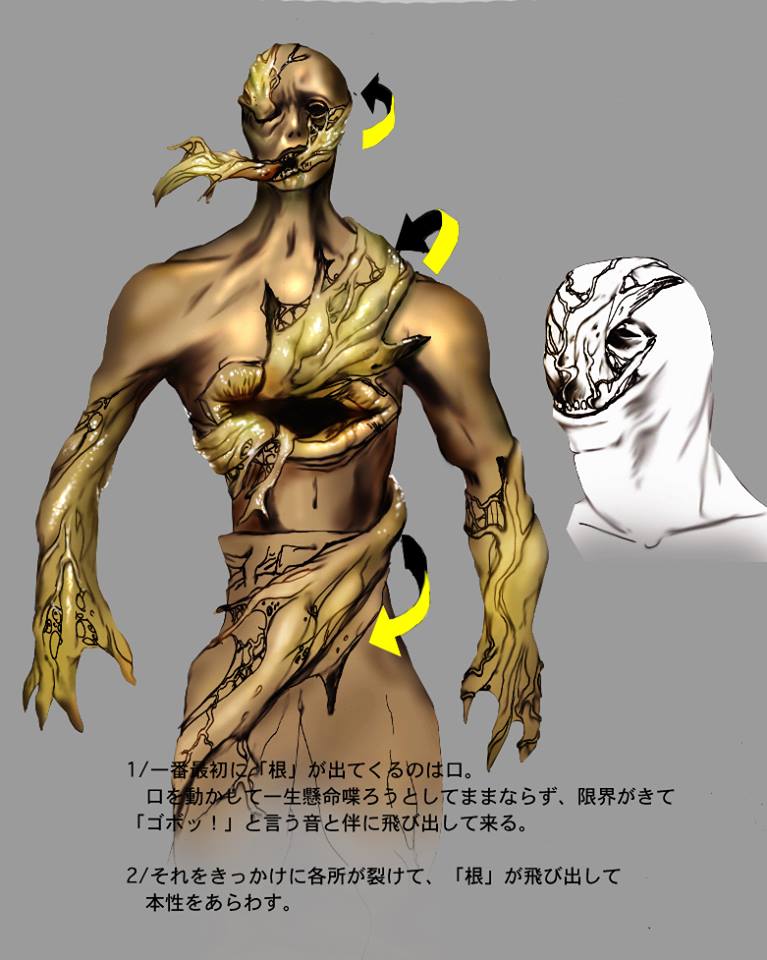 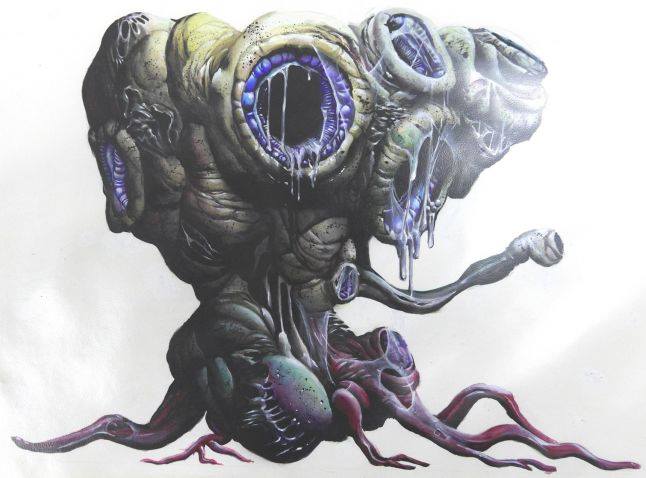 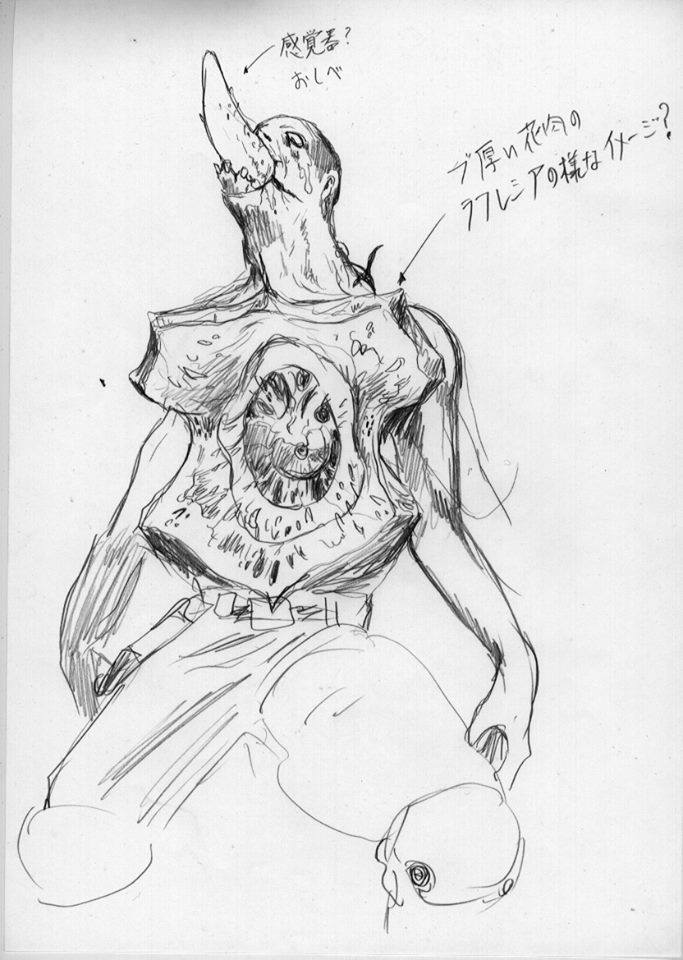 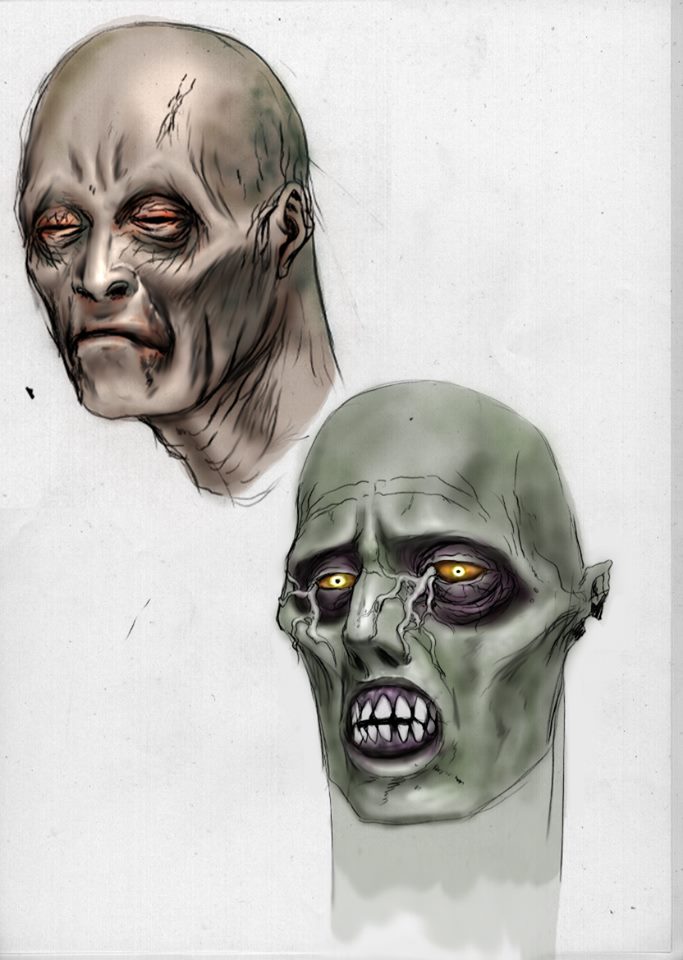 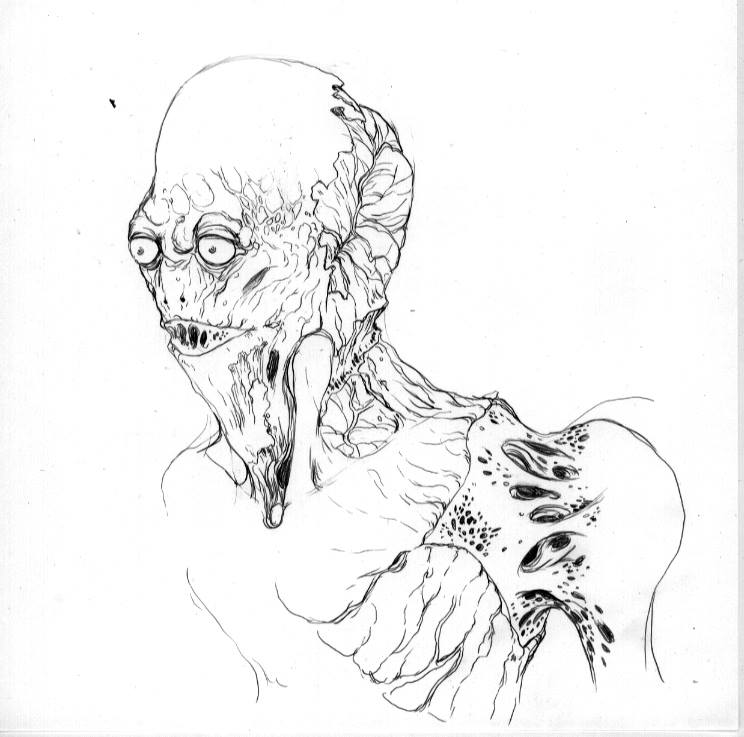 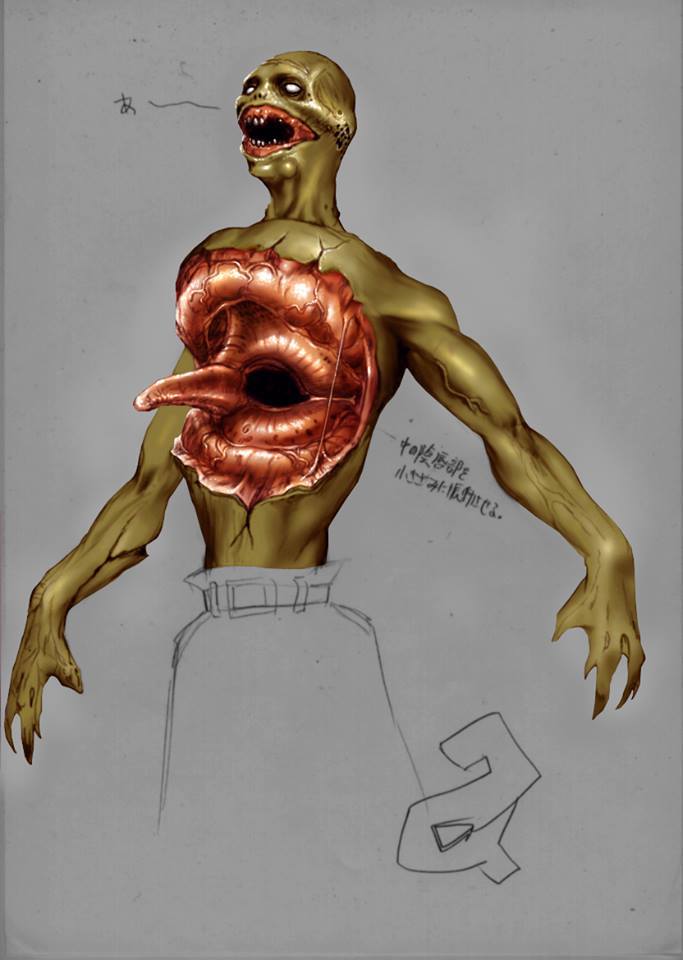 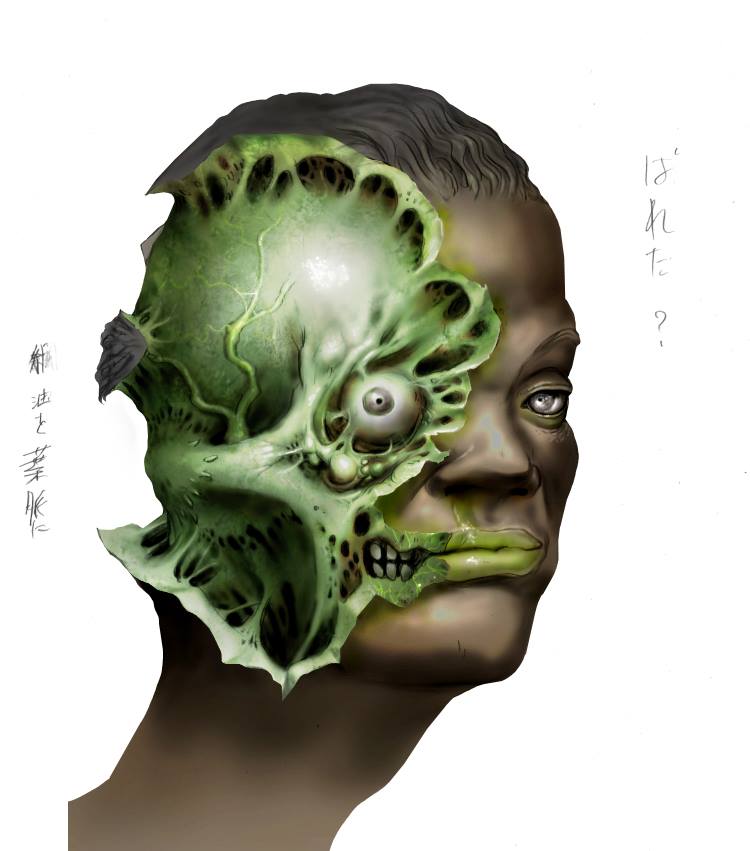