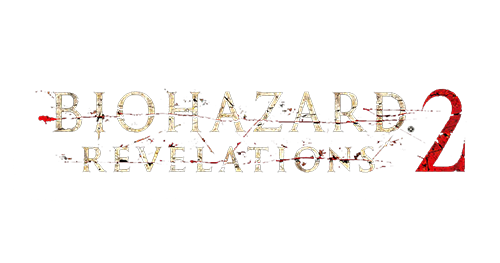 Claire Redfield is one of the few survivors in the Raccoon City incident, the beginning of all bioterrorism.

After the Rockfort Island incident, she spent many busy days with the NGO "TerraSave" which indicts bioterrorism and medical-induced suffering and supports their victims.

In 2011, TerraSave's headquarters suffers a sudden surprise attack. Claire and her friend Moira Burton, a new employee, are captured by someone. The two awaken in an abandoned prison compound on an island and discover the brutally murdered corpses of their co-workers. The two begin their escape, while Moira's father Barry Burton organizes a rescue attempt.

Development began in 2012. The game was officially announced at the SCEJA Press Conference 2014.