By Evil Resident
The mysterious virus, dubbed by fans “Cameron Virus” after its creator, of the short film Biohazard 4-D Executor, brought the concept of The Thing into a Resident Evil story. While very little (almost none) official information exists on this virus, theories can be formed by observing how it is depicted, and by comparing it to established lore.

Many of the images used in this editorial come from here.

Dr Cameron was a researcher for the Umbrella Corporation involved in “genetic regeneration” research with the t-Virus. Cameron successfully developed a virus capable of reconstructing an entire host using nothing but the host’s genes and new biomatter. However, before this virus could be perfected, the Raccoon City t-Virus outbreak overcame the city, trapping Cameron within. Perhaps in order to survive the outbreak, Cameron injected herself with her new virus and transformed into a horrific monster. 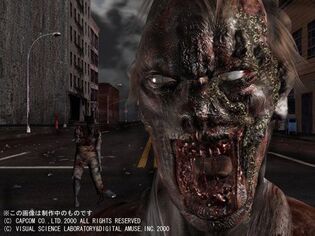 Later, five UBCS members were sent by Umbrella to recover Cameron’s research. They tracked her to a warehouse, and presumably destroyed her with a grenade. However, Cameron survived by transferring her consciousness into several other hosts. Eventually the team recovered Cameron’ research, but Cameron managed to wipe them out and escape the city, resolved to continue her research and restore her human form. 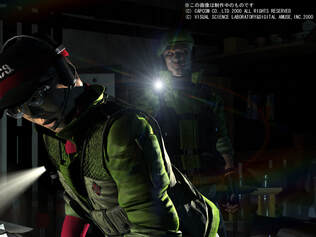 Cameron’s virus was capable of reconstructing animals whose genes were contained within the virus. While a creature the size of a cockroach could seemingly be replicated perfectly, a human was impossible to replicate entirely (Cameron could only replicate part of her face and voice). This is likely due to the virus being unfinished, implied by Cameron herself. Instead of perfect replication, the tissue created by the virus tended to develop large spikes along with many tentacles with sharp ends.
Cameron lacked the durability of some B.O.W.s, being easily dispatched with a single explosion. But as long as a new host became infected with her virus, she could reform herself by converting the new cells.

Amazingly, Cameron’s mind was carried along with the virus, allowing her to spread her personality and memories from individual to individual, and replace the mind of whoever she infected. She was also apparently capable of implanting her mind into more than one host at a time. This would suggest her literal consciousness was not transferred, but merely a genetic copy of her mind, similar to the situation with James Marcus and the Queen Leech, or with Alex Wesker and Natalia Korda. But in one particular case, when a rat infected a crow, the rat seemed to die at the same time as the crow turned, suggesting transference rather than copying.

Once a host is infecting and Cameron’s mind has taken over, the cells of the new host will begin to change. This is either an unavoidable development, or a transformation triggered by Cameron. The host will transform into a monster, with various aspects of past hosts affecting the mutation. The resulting creature is extremely strong, agile, and quick, with a body structure enabling it to crawl along walls like a Licker and stand upright.
Multiple Cameron hosts can merge their bodies, seen with an infected cockroach and rat. Hosts can also apparently divide their mass into separate organisms, seen when an infected human seemingly grew roaches that crawled into the ear canal. 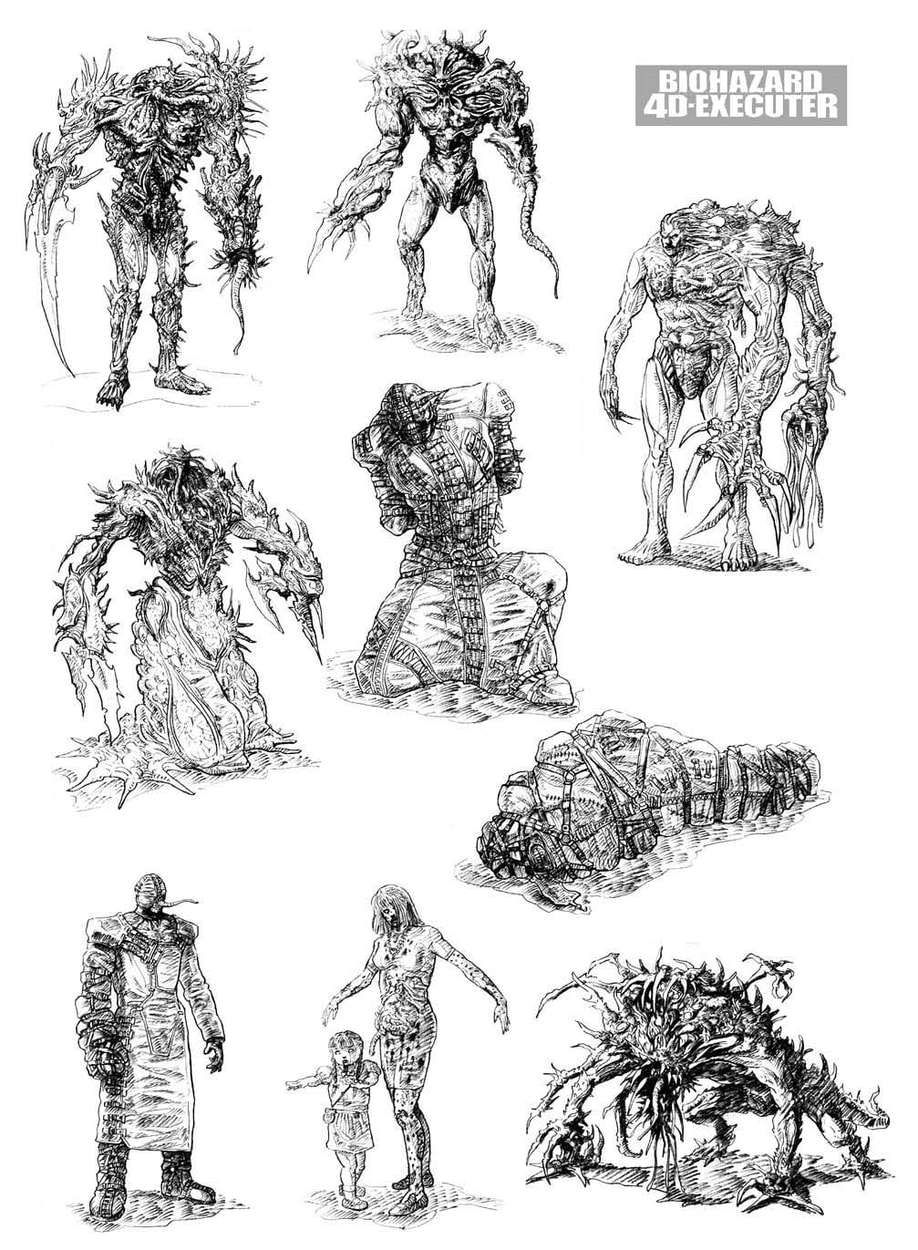 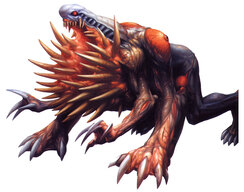 Based on how this virus operates and its vicinity to NEST, it may be that Cameron’s Virus was a variant of the G-Virus. G works by replacing a host cell by cell with G Cells, until the host has become a new organism. The new G Cells are supposed to perfectly imitate the previous cells, and even preserve the host’s mind and transfer it to the new G organism. But because G is unfinished, replication fails and the new cells diverge, creating dramatic and random mutations.
All of these G aspects can clearly be seen in Cameron’s Virus. In fact, it is easier to list what they don't have in common:
The appearance of tentacles and bloodshot eyes are other symptoms common with both viruses. Even Cameron’s spikes resemble the large teeth that protruded from G-Birkin's chest.

Assuming Cameron is a derivative of G, that would mean the Cameron Virus replaces each new host with “Cameron Cells”. These new cells, while carrying the potential to recreate Cameron, fail during development, leading to unstable changes.
As stated earlier, the Queen Leech was also capable of transferring or copying memories. This likely means that in the world of Resident Evil, the theory of genetic memories being held in DNA is true.

Albert Wesker, following his infection, was also capable of regenerating his entire body from a tissue fragment.