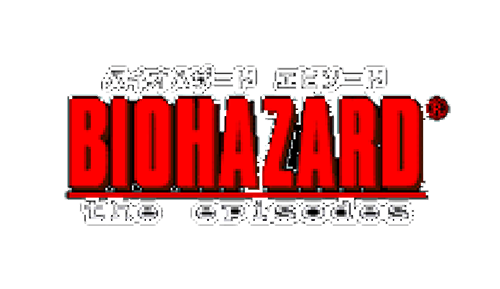 Biohazard The Episodes is a Japan only mobile game based upon Biohazard 3: The Last Escape, distributed and developed by Capcom and released on July 2nd 2007 at a price of 525 Yen. The fourth and final installment of the mission series mobile games that were all connected with the same theme of “missions”. Locations of the game were set in Raccoon City Uptown. The game has a mission mode there does not seem to have been any story only Jill getting from one area to another however much like the Missions there may have been files detailing her journey. Unfortunately as the game was Japan only the files and game seems impossible to locate now that over a decade has past. Enemy A.I. and environment background quality has been improved since the previous installment Biohazard The Mission.

You can play "Episode mode", which follows the story of leaving Raccoon City, and "Mission mode", which is a stage clear type. There are a lot of surprises such as cooperation with Carlos and the appearance of the tracker!