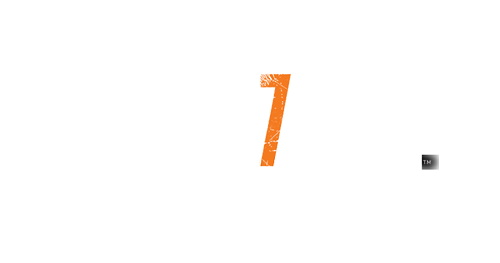 Development of BIO7 began in November 2012, one month after the release of BIOHAZARD 6. Motion capture was handled by Los Angeles based studio House of Moves.

In 2014, the project was restarted and developed on CAPCOM's proprietary "RE engine" used in the KITCHEN VR tech demo showcased at E3 2015. It was publicly announced at the E3 2016 Sony Conference on June 13, 2016.